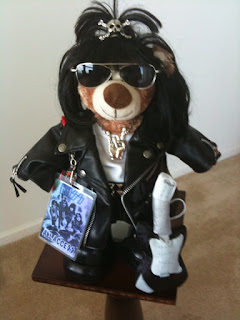 Michele Gillen, Chief Investigative Reporter at WFOR-TV in Miami, couldn’t pass up an invitation to Gene Simmons surprise birthday bash and the opportunity to introduce the Adopt-a-Bear program to Hollywood. The 26 time Emmy award-winning Gillen followed the iconic band Kiss on a landmark road tour and the behind the scenes story won her another gold statue!
Rock star bear was created to share the message of a grass roots effort that provides teddy bears given to abused, neglected and traumatized children. The non profit organization Neighbors4Neighbors supports the Adopt-a-Bear campaign founded by Gillen as budget cuts left judges shelves bare of the teddy bears. Once they were rescued, Adopt-a-Bear stepped in to provide Miami Dade Fire Fighters with the furry creatures to comfort children in their time of need.

Rock star bear was a hit from the moment he left Miami. Even TSA officials couldn’t resist posing with him and sending birthday greetings to Simmons. And once aboard the American Airlines flight, he was invited to the cockpit! 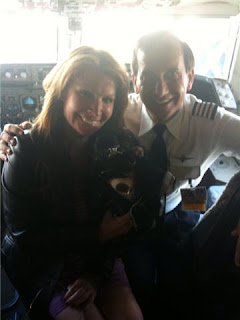 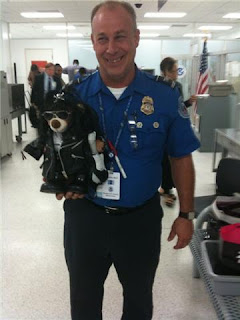 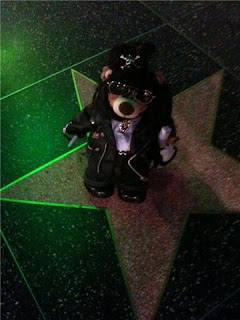 With a VIP pass he was whisked in into the private celebration overflowing with band members, family, friends, paparazzi and TV cameras capturing the night for the Simmons Family Jewels reality show. (Rock Star Bear hopes he doesn’t end up on the cutting room floor.) 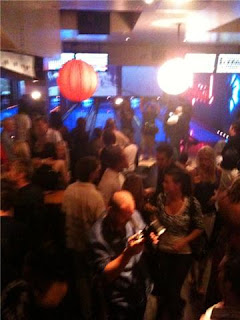 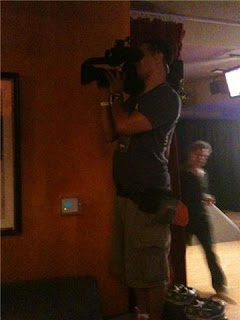 Gillen shared the story of Adopt-a-Bear with many party goers and gifted Simmons with a donation of rescued bears in honor of the imprint he’s made on the planet. 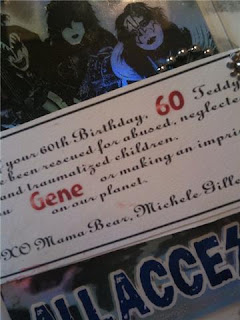 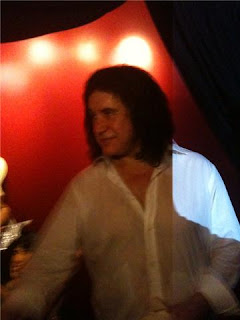 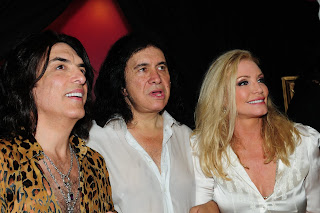 Rock Star Bear is reportedly enjoying the trappings of Hollywood but says the children of South Florida remain in his heart and he will be working to launch the program across America. 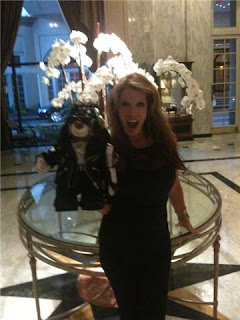 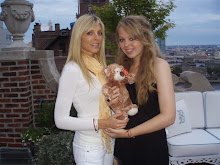